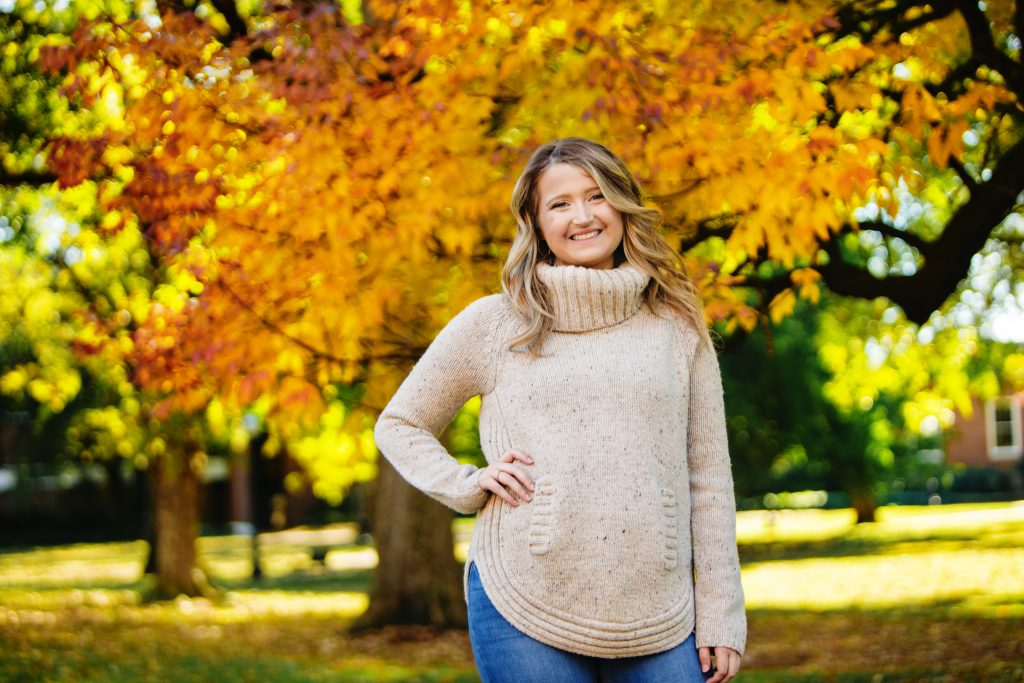 On Thanksgivings past, Sidney Church, a senior political science major from Santa Fe, was awoken by her mother early in the morning to serve at Feed My Sheep, one of her hometown’s local ministries. While there, they would package dinner after dinner so less-fortunate members of the Maury County community could enjoy a hot Thanksgiving meal with their families.

It was through reflecting on these childhood memories that Church felt the urge to begin a similar project here in Martin.

“I’d be in class, and I’d think about packing these plates to be sent. I would wake up, it was the first thing I thought about, so it was heavy on my heart and on my brain, most definitely, to do something,” Church said.

The project began with a Facebook post a week before Thanksgiving, asking for donations from those around her. Throughout the week, she would receive support from her fellow Panhellenic and Rotaract members, who contributed according to their skill set.

“We had one person on our team who was an artist, and so she made our donation boxes. She got paper and decorated the box to make it look nice, so they weren’t just a plain brown box,” Church said. “So many other people who helped me, who contributed in their own skill sets, whether that be mobilizing, packing the boxes, delivering them, because I had no idea this was going to blow up.”

By the time that the dinners were ready to distribute, Church had accumulated enough food through donations and her own personal contributions to provide 38 Thanksgiving dinners to local families, as well as a homeless shelter and a women’s shelter. The dinners each consisted of a turkey, an array of sides, desserts, drinks, cooking utensils, and a $15 gift card to E.W. James, a Martin grocery store, for the recipients to use later.

Church’s main goal is to continue or even improve upon the momentum she started in 2020.

“As long as the event is as successful as last year, I will be content. I obviously want it to be more successful, but I want to feed as many families as I can,” Church said.

Through hard work and the support of her colleagues, Sidney Church found a way to give back to a community that has given so much to her – one Thanksgiving meal at a time.