Graduates from the University of Tennessee at Martin Department of Computer Science now have a close-to-home option when looking for skilled work in the software development field. Core10, a fintech software development company, officially opened a new Martin branch Nov. 30 in Martin’s historic downtown area on Lindell Street.

Founded in 2016, Core10 works exclusively with corporations in the financial technology (“fintech”) industry, including those in banking, lending, securities, insurance and start-ups. The Nashville-based company opened its second branch in Huntington, West Virginia, to be near graduates from the Marshall University computer science program, and has now done the same with a third branch near the UT Martin main campus.

Jeff Martin, Core10 CEO and co-founder, says there are several characteristics the company considers when choosing a site for a new location.

“Obviously, number one is that there’s a university that is producing modern software engineering principles,” he said. “Martin is our smallest market…. But, for us to be successful there doesn’t have to be hundreds of employees. Thirty to 50 employees in a market like this makes a huge difference in the community.”

Lee Farabaugh, Core10 chief communications officer and co-founder, says they have been impressed with the quality of UT Martin’s computer science program and decided to locate a branch in Martin to make use of the emerging talent pool.

“One of the things that we sometimes struggle with in our field is that when graduates come out of undergrad they have a good theoretical knowledge, but they don’t understand really how to work on software development teams. So when they come into the business world and they’re working on client software projects, they’re not that well prepared. But we’ve found UT Martin graduates to be the opposite. They are very well prepared,” she said.

“These young men have come out of the program, and they can hit the ground running. They work very well on our teams. … Most grads just don’t have (that), but these grads do. They really get it.”

There are currently three employees at the Martin branch, all of whom are recent UT Martin computer science graduates. Stephen Stinson, of Holladay; Tannor Franks, of Adamsville; and Robert Rayburn, of Trenton, all graduated within the past two years and are glad to have an option to work in software development while remaining in the northwest Tennessee area. 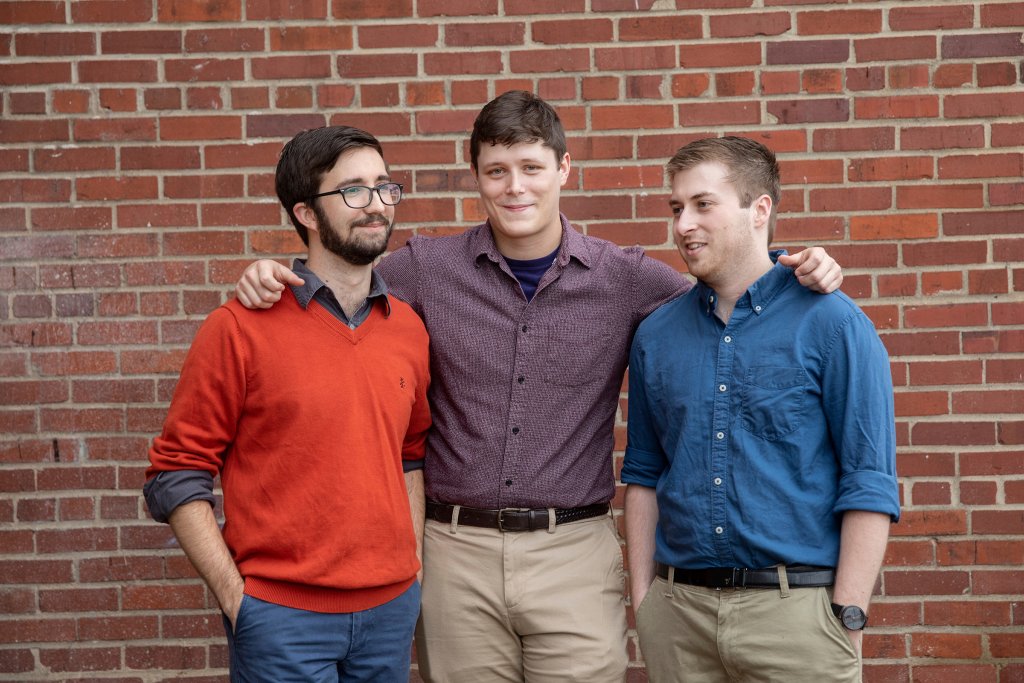 Cody Robertson, also a recent UT Martin graduate from Union City, is based at the Nashville location and is excited to be involved with such a young company.

“A lot of these bigger companies have been around for a while, and it’s really hard to move (up). Especially in the software industry, it’s very common that if you ever want to move up from the position that you’re in, you’re essentially going to have to switch companies and go somewhere else to be able to keep moving up,” he said. “With Core10, with it being early on and it being a start-up, we have an opportunity to get in really early and make a name for ourselves in this industry.”

Core10 has trademarked the concept of the “HEREshore” movement, which seeks to keep software development jobs in the United States by locating employees in areas where the cost of living is low. This not only keeps costs down for clients in larger cities, it also helps revitalize rural areas with high-tech employment opportunities.

“Oftentimes, the reason that (companies) offshore is that it’s so much cheaper. But there are so many problems with that – there’s language, there’s time zone (issues), there’s cultural barriers, there’s security issues. … You don’t know that your intellectual property is safe,” said Farabaugh. “When you can do software development in the United States you don’t have those problems, but historically it’s been cost-prohibitive. So what we’re trying to do is say ‘you can have your cake and eat it to.’ You can have your high-quality, safe work done in your time zone, but it doesn’t cost you a fortune. …

“One of the things that we’ve seen in West Virginia is that so many (companies) want to come in and find the grads and then take them away. We want them to stay here,” she added.

“That’s why our model works. It’s the economic difference in cost of living in an area like Martin versus a big city – Nashville, or even an area like Boston or New York. (It’s) helping our clients understand that high-quality software development can be done in small towns and rural areas, and how much of an economic benefit it is for them.”

Dr. Joshua Guerin, chair of the UT Martin Department of Computer Science, and Dr. Shadow Robinson, dean of the College of Engineering and Natural Sciences – of which computer science is a part – both agree that Core10’s new location brings a huge benefit to up-and-coming computer science graduates.

“One of the best things about having a company like Core10 coming to Martin and coming to West Tennessee is that not only are they bringing an entire industry to the area, but the ability for our students to get jobs with them provides a really great connection for the university,” said Guerin.

“I think what you find with a lot of our students is that they are very skilled at what they do, and they also are frequently from this area and they believe in this area. So it can be very frustrating for our students when they really want to stay in northwest Tennessee and make a difference here and build their families here and their careers here, and I think having this opportunity for them is amazing,” added Robinson.

The Nov. 30 open house event included members of the Martin Business Association, UT Martin faculty and students, representatives from Core10’s leadership team and many community members interested in the new industry. Dr. Keith Carver, UT Martin chancellor, and Randy Brundige, city of Martin mayor, both spoke during the event to welcome Core10 to the region and thank them for choosing Martin as a home for their newest branch.

For more information on the UT Martin Department of Computer Science, contact Guerin at 731-881-7246 or jguerin@utm.edu. 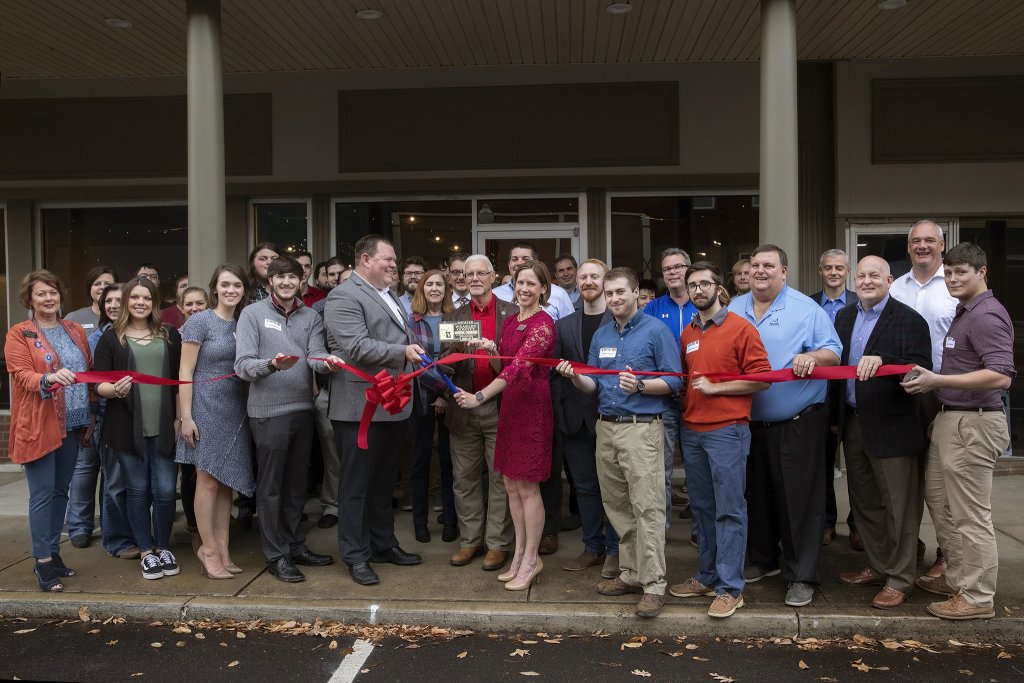