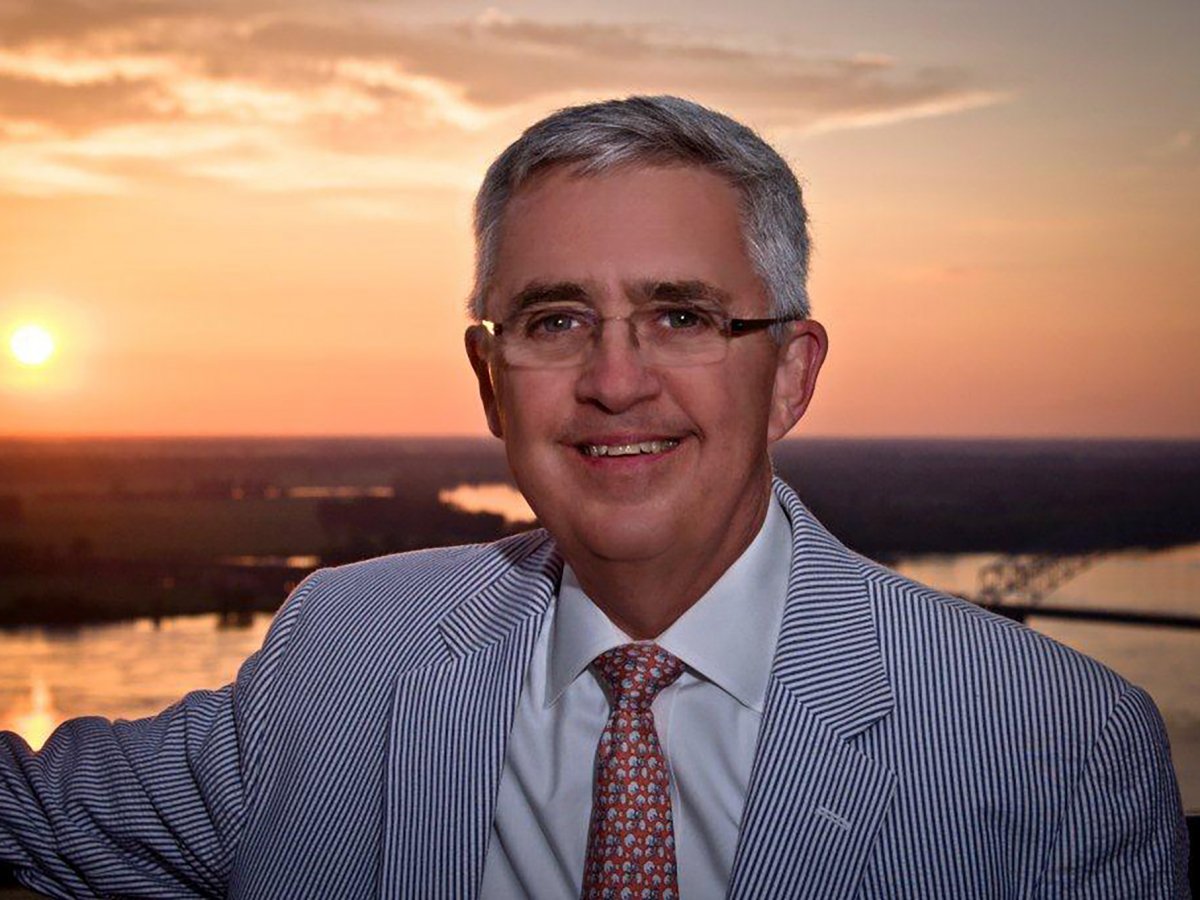 Bill Haltom, a Memphis lawyer and author of six books, will discuss his latest publication, “Full Court Press,” during a reading and signing event at 3 p.m., Jan. 24, in the University of Tennessee at Martin Paul Meek Library.

Haltom has partnered with Amanda Swanson, a law student and former women’s basketball operations assistant at Mount St. Joseph University in Cincinnati, Ohio, to tell the story of the historic case. Cape, a high school player, sued the TSSAA in protest of their stance that female basketball players only play half-court basketball, and her lawsuit changed the rules of the game.

Summitt served as a witness on Cape’s behalf. Summitt went on to become the winningest women’s basketball coach in the sport’s history and coached the Tennessee Lady Vols at the University of Tennessee, Knoxville, for 38 years before her retirement. Summitt won eight NCAA championships during her career, as well as a silver medal in the 1976 Summer Olympics. She died June 28, 2016, after a battle with early-onset Alzheimer’s disease.

Haltom is an attorney with the firm of Lewis Thomason in Memphis and has been a practicing attorney for four decades. He has served as president of the Tennessee Bar Association and the Memphis Bar Association, and he is the author of six books and countless newspaper columns. “Full Court Press” is published by UT Press and available on Amazon.com. Books will also be available for sale at the Jan. 24 event and in the UT Martin Barnes and Noble Bookstore.