Documentary screening to highlight the history of country music 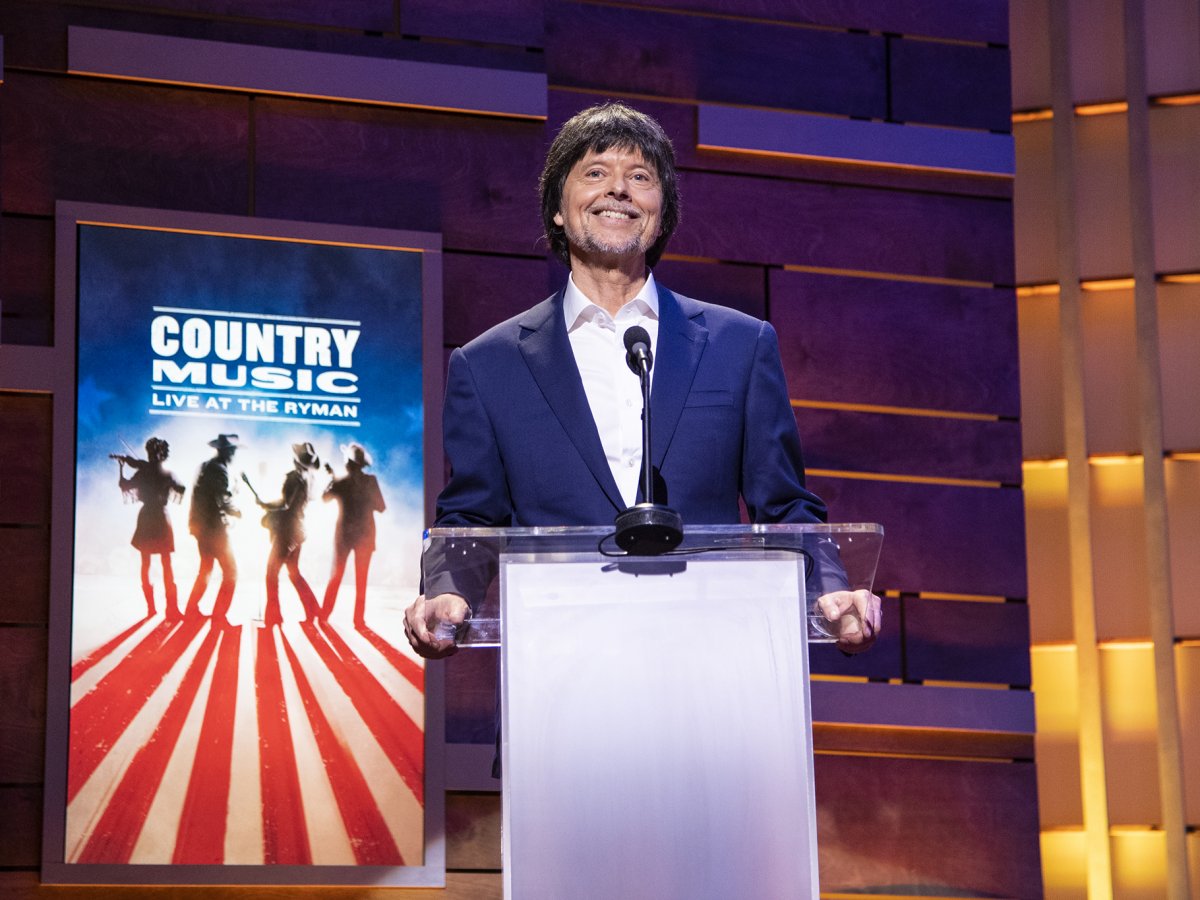 WUTM “The Hawk,” the campus-run radio station at the University of Tennessee at Martin, and WLJT-TV, Northwest Tennessee’s local PBS affiliate, are partnering to bring a premiere preview of “Country Music,” a Ken Burns documentary on the roots, evolution and importance of the art form, to UT Martin’s Watkins Auditorium. The doors will open at 5:30 p.m., Sept. 12, and the screening begins at 6 with a discussion and reception to follow.

According to a PBS press release, the series “chronicles country music’s early days, from southern Appalachia’s songs of struggle, heartbreak and faith to the rollicking Western swing of Texas, California’s honky-tonks and Nashville’s ‘Grand Ole Opry.’” The entire 16-hour documentary includes never-before-seen footage and photographs alongside interviews with more than 80 country music artists who tell the story of where the music started, how it has grown throughout the 20th century, and what role it plays in America’s heritage today. The documentary will be shown in segments on WLJT-TV over the next few months.

The screening event is free and open to the public. It will include a live country music band, a panel discussion of the musical style, and refreshments for those in attendance. The screening is rated PG-14.