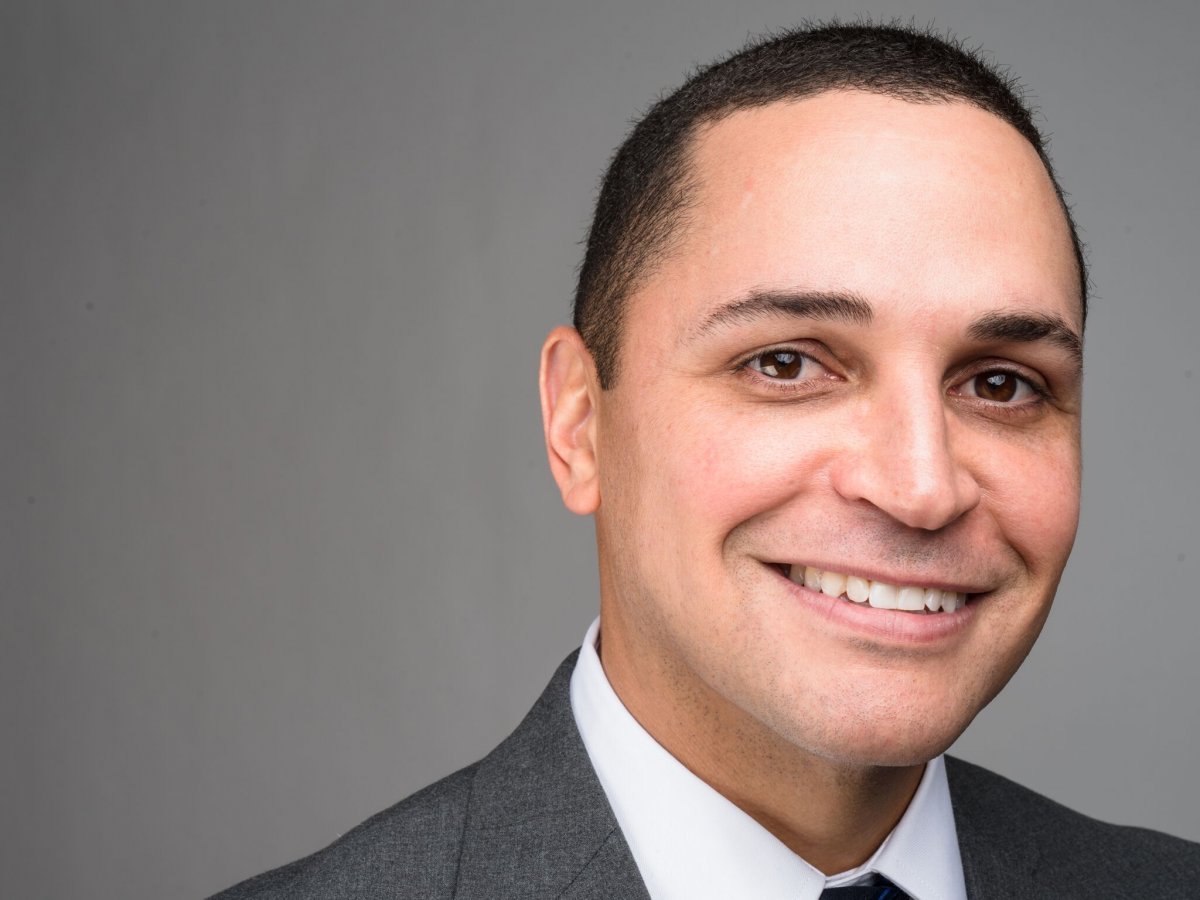 Author, educator and performer Javier Ávila will perform his one-man show “The Trouble with my Name” at 7 p.m., Sept. 24, in the University of Tennessee at Martin’s Watkins Auditorium. Ávila’s performance is sponsored by the UT Martin Office of Student Life and Multicultural Affairs in honor of Hispanic Heritage Month, and there is no charge to attend.

“The Trouble with my Name” illustrates some of the struggles faced by American Latinos from the viewpoint of a man who has moved between cultures personally, professionally and academically. The performance examines the issues of language, race and social justice through both comedy and education.

Ávila began his career teaching English at the University of Puerto Rico before moving to Pennsylvania and joining the faculty at Northampton Community College. He was later named the 2015 Pennsylvania Professor of the Year by the Carnegie Foundation for the Advancement of Teaching and Council for the Advancement and Support of Education. Ávila is an internationally published poet and author, and his bestselling novel “Different” is now a motion picture titled “Miente.”

For more information, contact the UT Martin Office of Student Life and Multicultural Affairs at 731-881-7755.