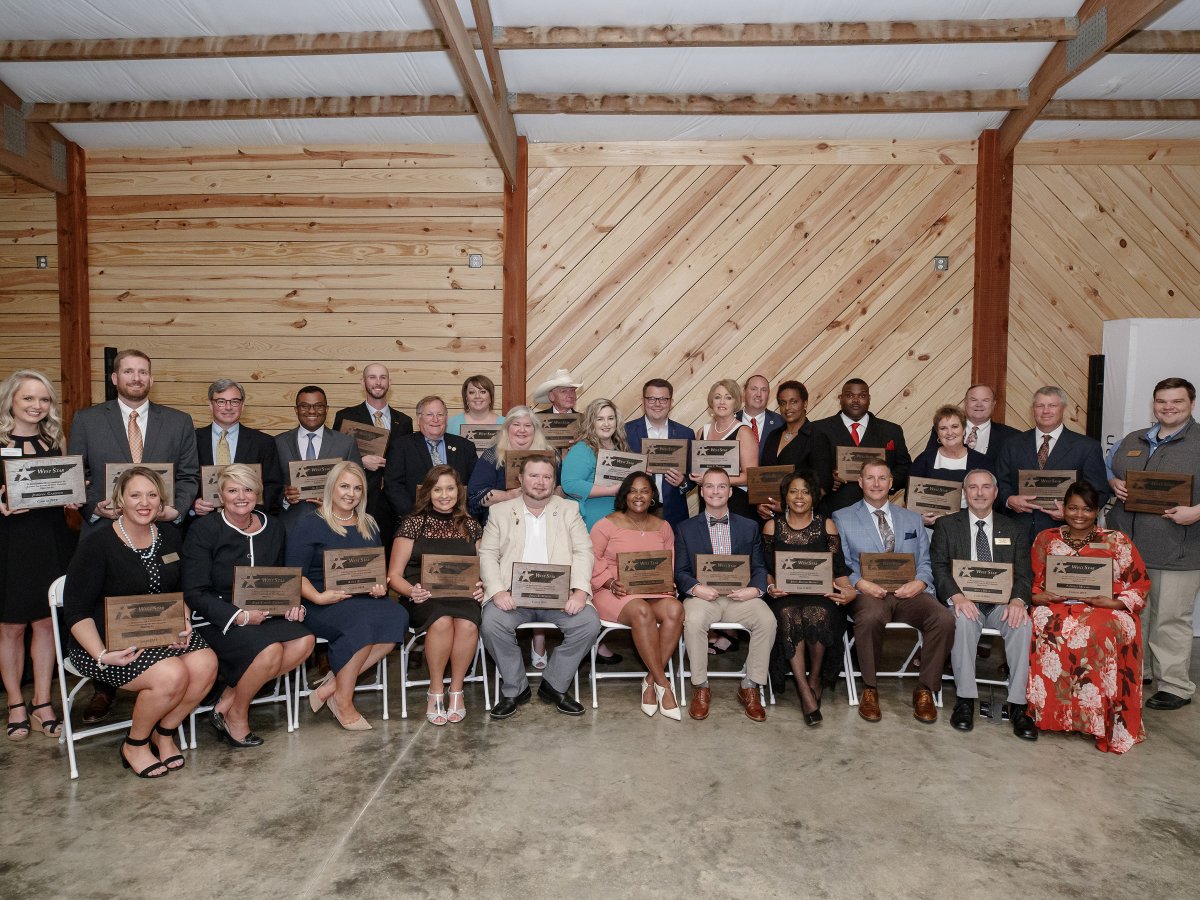 Members of the WestStar Leadership Program’s 30th class are pictured at the June graduation in Jackson.

WestStar Leadership Program alumni, friends and supporters will gather Nov. 9 at Discovery Park of America in Union City to celebrate the program’s 30th anniversary. The event will open with a 5:30 reception followed by celebration activities at 6 p.m. The evening will include food throughout the event, a short program, music and a silent auction. WestStar is sponsored by the University of Tennessee at Martin and has graduated 857 class members since the program began.

In its 30-year history, WestStar graduates have assumed leadership roles in their communities, counties and the state. Graduates often seek elected office, are driving forces in many local and regional initiatives, and volunteer for major community roles. Others maintain the networks and collaborations formed by class members during the program to assure that WestStar continues to prepare participants for future leadership roles.

A 30-day video countdown series to the anniversary can be viewed on the WestStar Leadership Program’s Instagram, Twitter and Facebook pages, along with a video celebrating WestStar’s 30-year milestone. Additional information about WestStar is available on the web at utm.edu/departments/weststar/ or by calling 731-881-7298.