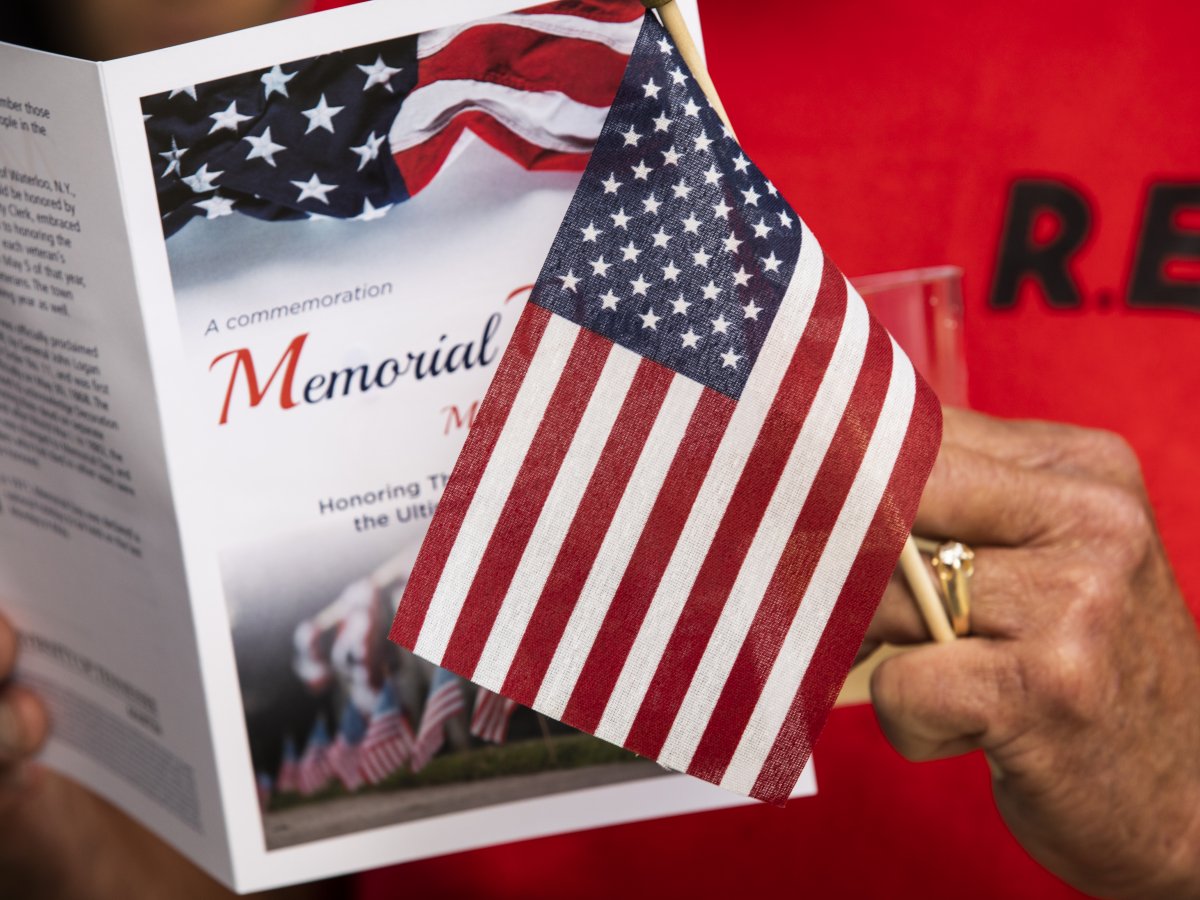 The University of Tennessee at Martin will hold its annual Memorial Day Commemoration Ceremony virtually at 9 a.m., Friday, May 22, in lieu of the traditional in-person service. The event is closed to the public and all participants will engage in social distancing in order to comply with CDC COVID-19 control guidelines.

The Memorial Day Commemoration Ceremony will be live streamed on the UT Martin Facebook and YouTube and will be archived for later viewing. The program will also be broadcast on WUTM FM 90.3 “The Hawk.”

Army Master Sgt. Conrad Begaye, senior military science instructor at UT Martin, will serve as this year’s keynote speaker. As an Airborne Ranger, Begaye served in Operation Freedom’s Sentinel in Afghanistan (2016-17), Operation Enduring Freedom in campaigns V and VIII in Afghanistan (2005-07) and Operation Iraqi Freedom in Iraq (2003-04). Before coming to UT Martin in January, he had previously been assigned to Fort Campbell, Fort Benning and the Caserma Ederle Army base in Vicenza, Italy.

Lt. Col. Rodric McClain, professor of military science, will serve as the master of ceremonies, and Kerri Arnold, Miss Tennessee Volunteer, will sing the national anthem at the start of the program. Begaye will speak after the invocation by Dale Willis and comments by UT Martin Chancellor Keith Carver are given. At the conclusion of the ceremony, Dana Hagan will offer the benediction, and Chloe Lollar, a UT Martin alumna, will play taps.

Memorial Day is observed annually on the last Monday in May and serves to honor those who have died in the protection of the United States of America. Originally known as Decoration Day, it was renamed upon becoming a federal holiday in 1971.