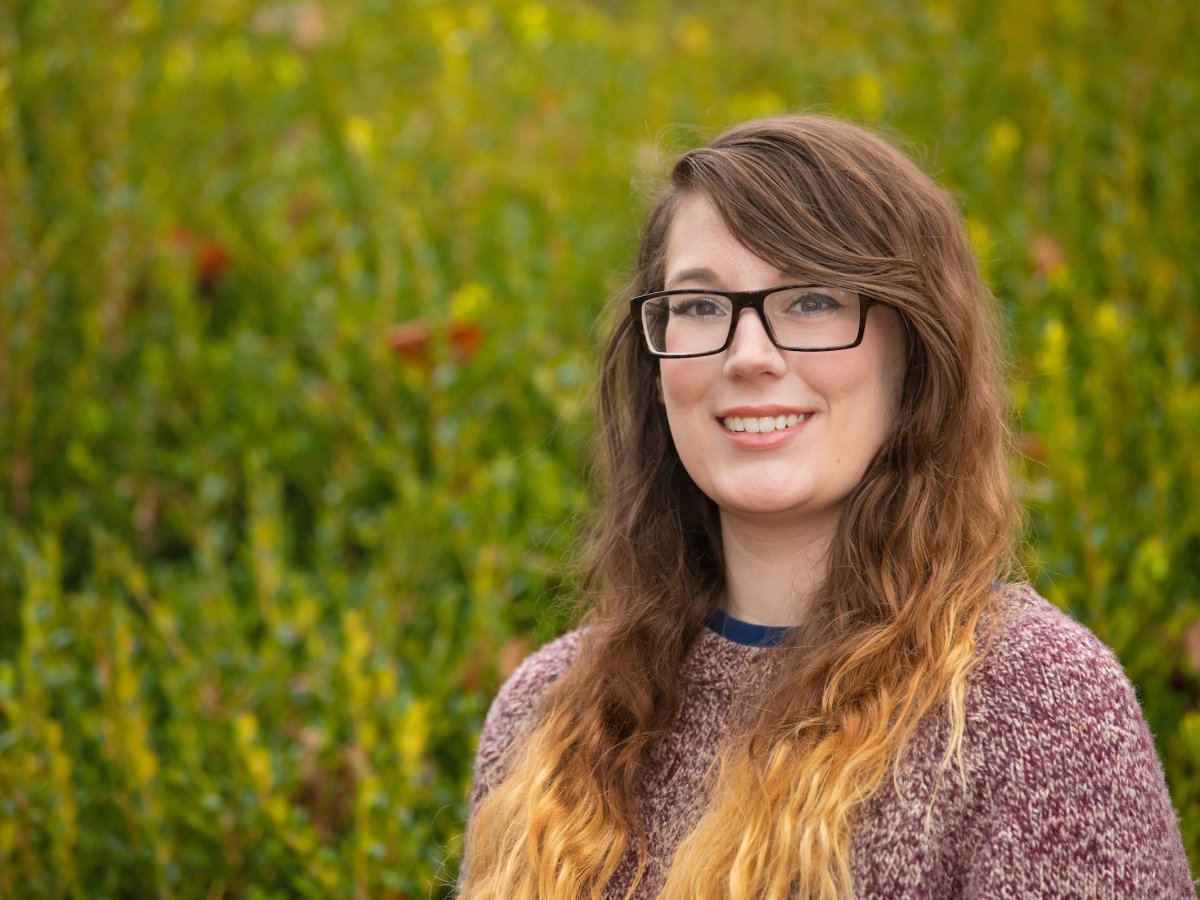 As she writes and edits newscasts to stream to the WPSD news website, Jillianne Moncrief understands the magnitude of the job she is responsible for as an associate news producer and social media manager.

“I have to take emails, press releases, police reports, lawsuits, Facebook and Twitter posts and any other possible news out there, decipher it, and interpret it into common English where the viewers can understand it, but also keep it factual. It can be a hard job, but when I get it right, it’s very rewarding,” Moncrief said.

Moncrief, a 2020 communications graduate from McLemoresville, began working at the news station in Paducah full-time in March while still working toward earning her undergraduate degree in broadcast production and working for the campus radio station WUTM FM 90.3 “The Hawk.”

As an associate producer and social media manager, Moncrief is in charge of writing and editing articles for online content and newscasts; keeping the website up to date with current news, including daily COVID-19 reports from the governors of Kentucky, Tennessee, Illinois and Missouri; updating social media with breaking news; cutting newscast segments for online packages and so much more. While the work could be intensive and overwhelming on top of her schoolwork at times, Moncrief is thankful to have earned a job in her career before she graduated.

“A lot of students don’t get jobs in their field right after graduation, and here I am having a full-time job while still in school. I’m very lucky about that,” Moncrief said. “During this pandemic, it feels really good because I was given a slip of paper that says ‘essential employee’ to keep in my car, and that is kind of mood-boosting, you know? Ego-building.”

While she says the transition to TV from radio has been challenging, she has been able to adapt easily through the help of other WPSD employees.

“I get to cut video, and I’m figuring out more ways to use the editing equipment. I’m talking to people who have been there for longer than I have, and they’re teaching me like these cool little things that really make a difference in video.”

Even as one of the youngest employees, she has had the opportunity to advise other coworkers on important lessons, such as back-timing and story-stacking, that she learned while in school.

Moncrief began working for WUTM as a freshman in 2017, quickly rising through the ranks from administrative assistant to news director before eventually earning the highest position as program director. In her time at UT Martin, she says she learned many valuable lessons from experience at the radio and TV stations as well as their faculty advisers, Dr. Richard Robinson and Rodney Freed, that she has brought with her to WPSD.

Since working for a news station during the COVID-19 pandemic, Moncrief has realized that writing assignments, like the dozens of fictional obituaries and crisis articles Robinson made her write in class, prepared her as much as it could to cover the pandemic.

Moncrief is proud of the work she is doing for WPSD, but knows through her previous experience working in the media that public opinion of the media isn’t always positive. As a journalist, she is incorporating the lessons she learned in her communications classes to present the news accurately and fairly.

“The news media has been under attack, and I’m doing my best to show people that we, the news, are trying to give them the facts in a way that’s easy to understand and digest. We are not the enemy.”

As a recent graduate who is beginning the career she loves, Moncrief is excited to continue to learn more about the media through first-hand experience and rise through the ranks, just as she did at UT Martin.