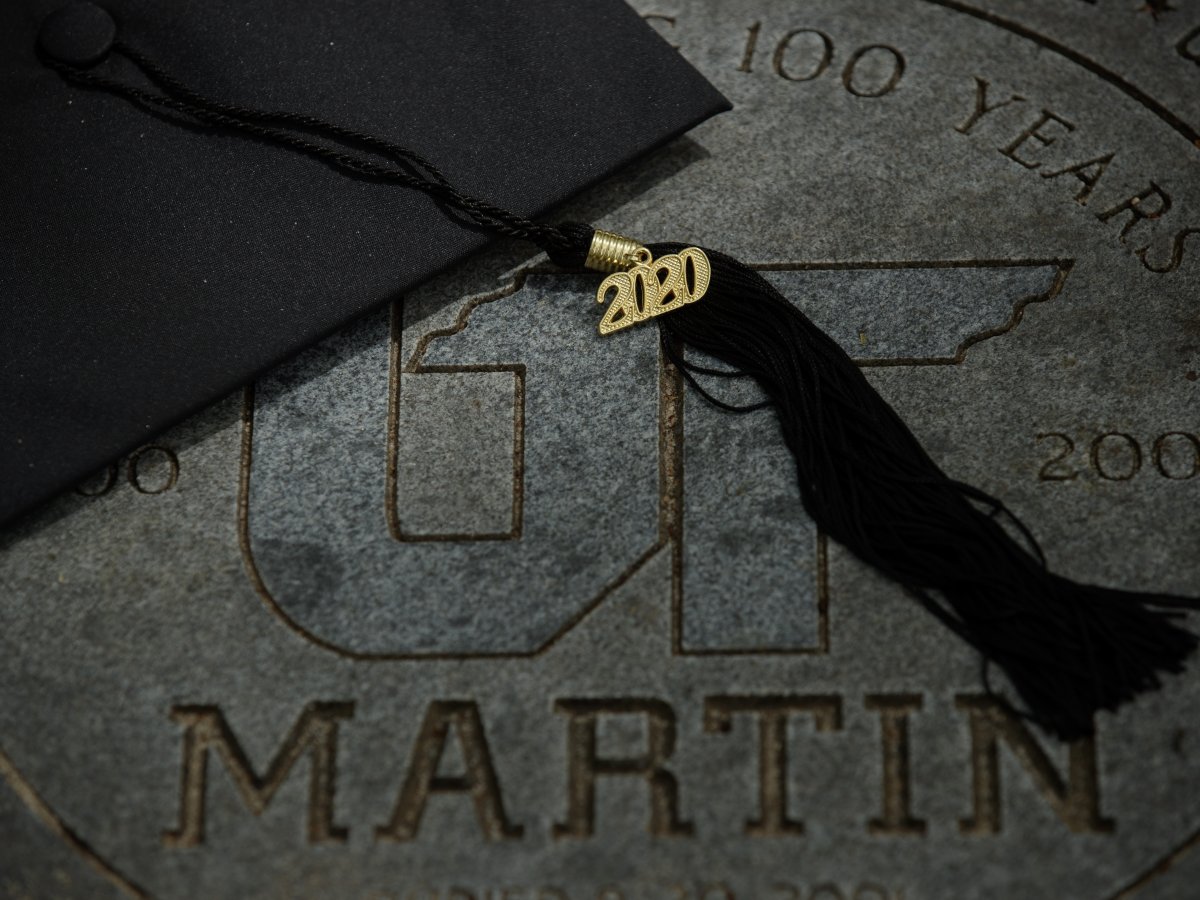 The University of Tennessee at Martin’s four-year graduation rate has increased 10.8 percent since proposing “Soar in Four,” the tuition model that encourages students to take at least 15 hours per semester in order to graduate in four years, in 2015. The “Soar in Four” tuition program began in the fall 2016 semester and saw its first four-year graduating class May 2, 2020.

During the Feb. 19 University of Tennessee Board of Trustees meeting, a presentation concerning graduation and retention rates for the UT System showcased UT Martin as having the highest graduation rate not only in the UT System, but also when compared to aspirational peers and locally governed institutions such as the University of Memphis, Middle and East Tennessee State Universities and Tennessee Tech, by at least 5 percent.

“When you look at a four-year window, we are (10.8) percentage points better. I like that trend and we have to keep pushing and improving that,” said UT Martin Chancellor Keith Carver. “It’s really exciting to think about.”

When originally implemented, the “Soar in Four” program increased tuition and mandatory fees to fund extracurricular programs that promote graduating within four years and student well-being. Before 2016, UT Martin did not charge for additional hours taken exceeding the full-time minimum of 12 credit hours. While 12 hours is still the minimum number of credit hours a student can take to be considered full-time, “Soar in Four” mandated a flat rate tuition which charges for 15 hours to encourage students to take the average number of credit hours needed to graduate in four years.

The funding allowed for more faculty and staff hires in departments with bottlenecks and prerequisite courses that could not account for the number of students who were required to take the course; student success counselors who are responsible for providing resources to help students achieve academic excellence; living-learning communities, which group freshmen in residence halls by major; and an upgraded Career Planning and Development office to assist students’ transition from college to employment through interview training, resume´ building and job fairs.

Ivana Cherry, a recent UT Martin management graduate from Memphis, says her college experience wouldn’t have been the same without programs like the Student Success Center funded by “Soar in Four.”

Riley Allison, a sophomore accounting major from Jackson, has taken advantage of the services offered by Career Planning and Development and believes the skills he has learned through the program will help him succeed in his future career.

“The CPAD services have made me want to be more intentional with my time as a college student. (They) have helped me apply content knowledge I have gained within my classes to the skills needed to attract potential employers,” said Allison.

In 2015, UT Martin’s four-year graduation rate was 23.5 percent increasing to 34.3 percent in 2019, and while Carver says “Soar in Four” cannot take complete responsibility for the increased rate, it is a major factor when evaluating the success of retention in the past four years.

“Soar in Four” is reevaluated every summer in order to distribute funds where support is most needed and to reassess the effectiveness of the programs implemented by the initiative.

“UT Martin really is committed to retention and graduation; we want our students to persist and graduate,” said Carver.

For more information about “Soar in Four,” visit utm.edu/departments/careers/soarinfour.