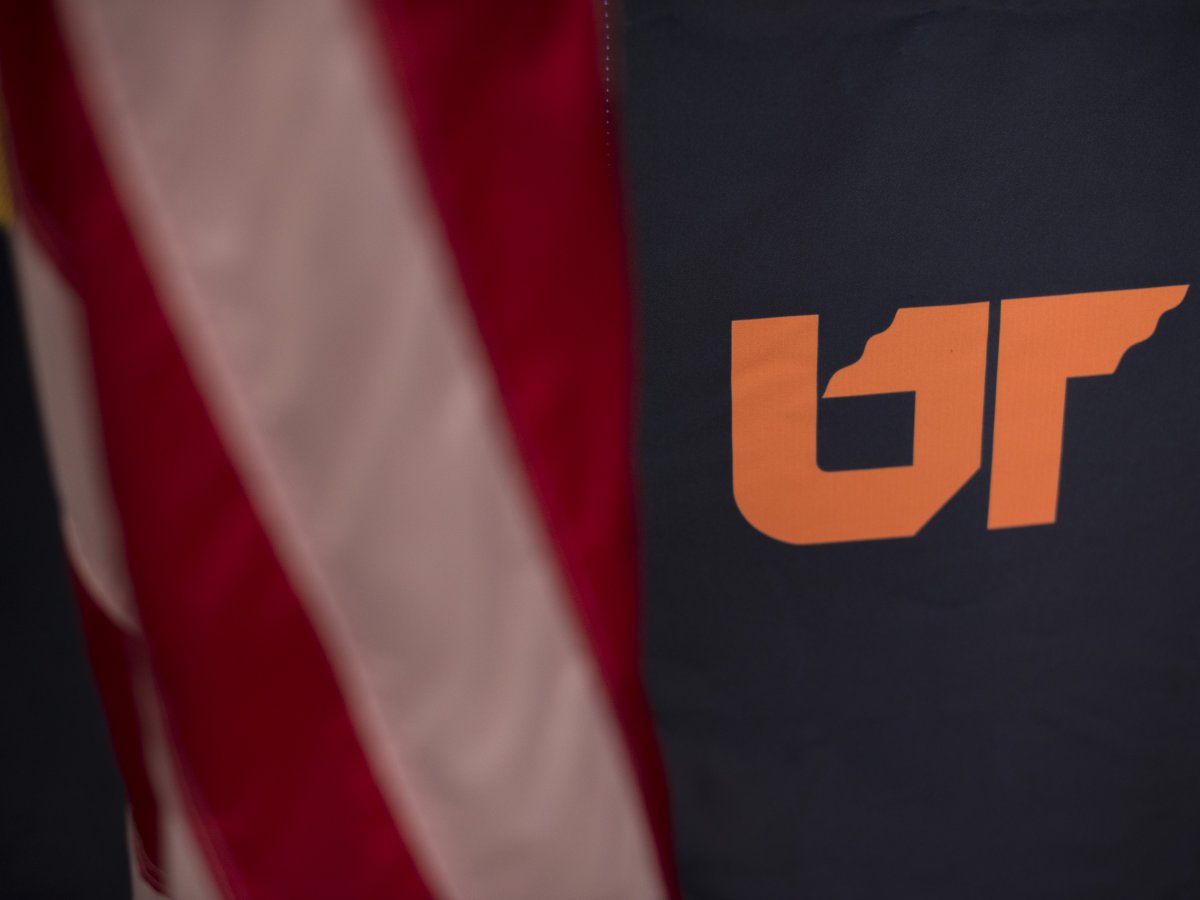 In a special called meeting today, the University of Tennessee Board of Trustees approved changes to the campuses’ student codes of conduct and changes to a Board policy applicable to faculty to comply with new Title IX regulations released by the U.S. Department of Education in May.

The revised student codes of conduct were approved as emergency rules under the Tennessee Uniform Administrative Procedures Act to meet the Aug. 14 implementation deadline for the new Title IX regulations. The emergency rules will be submitted to the Tennessee Attorney General for final approval, then filed with the Tennessee Secretary of State, after which they will be effective for 180 days. UT plans to adopt similar permanent rules later this year following a public rulemaking hearing.

The major change in the student codes is the creation of a Title IX grievance procedure for resolving Title IX allegations involving sexual harassment, sexual assault, dating and domestic violence and stalking against students.  The new Title IX regulations require that universities hold hearings to determine whether an accused party is responsible for an allegation.  During the Title IX hearings, the parties (through their advisors) must be permitted to cross examine witnesses.

Faculty and staff members accused of Title IX allegations of sexual harassment, sexual assault, dating and domestic violence and stalking are also entitled to a Title IX hearing under the new Title IX regulations.  At the meeting, the Board approved changes to a Board policy to create an appellate procedure as part of the required Title IX grievance procedure in cases against faculty members.

For cases that are not subject to the Title IX regulations, the university will continue to follow its current processes for resolving those cases.

“There are seemingly endless details, and they are all critical, but our team is dedicated, determined and passionate about ensuring their safe return, and making this not just a new normal, but a better normal,” he said.

Additionally, Boyd said current predictions are for enrollment to be up slightly for the fall.

“That is a testament to the great brand and reputation our institutions have earned also because of the tirelessly hard work of their staffs,” he said.

Boyd also reported that the university obtained 22,000 self-sampling kits and contracted with a testing provider to get the results in 24 to 48 hours. The campuses will be test students presenting symptoms, conduct contact tracing and then will test those students who have been in close contact with a student who tested positive. Each campus has also set aside space for quarantining students.

The estimated COVID fiscal impact systemwide is about $72.2 million, including almost $28 million in refunds, about $23 million in expenditures and $21.5 million in lost revenue. CARES Act funding will provide about $35.6 million. The UT budget office worked with the Tennessee Higher Education Commission to submit grants for state Coronavirus Relief Fund money. UT Knoxville will be eligible for $1.1 million, UT Chattanooga for almost $700,000, UT Martin for more than $500,000 and the Health Science Center for about $14,000.

In addition to work using supercomputing to identify drug targets, developing more comfortable designs for and 3-D printing personal protective equipment and developing a novel antibody tests, Boyd said the university is looking for other ways to help the state.

“We are working on a new webinar series called Pandemic to Possibility that will use UT experts to help Tennessee businesses and non-profits rebound from the pandemic,” Boyd said. “We are sending out a statewide survey to determine what Tennesseans need later today.”

Boyd also reported he has been meeting with diversity officers and senior leaders of color from across the system to talk about their experiences at UT and to collaborate on a diversity, engagement and inclusion strategy. In the next few months, Boyd said, staff will:

“I look forward to having a great conversation on these efforts at the fall board meeting,” Boyd said.

UT Board of Trustees Chair John Compton praised the work of the faculty and staff in preparing for the fall. He said the board would be willing to meet to help support in whatever was needed.

“We know this is not a static situation, but a fluid situation,” he said.

He also announced that Trustee Kara Lawson, who recently was named head women’s basketball coach at Duke University, would remain as a trustee.

“Consistent with provisions in the UT Focus Act, I’m thrilled to report that Kara Lawson will be continuing in her term as a trustee,” he said.