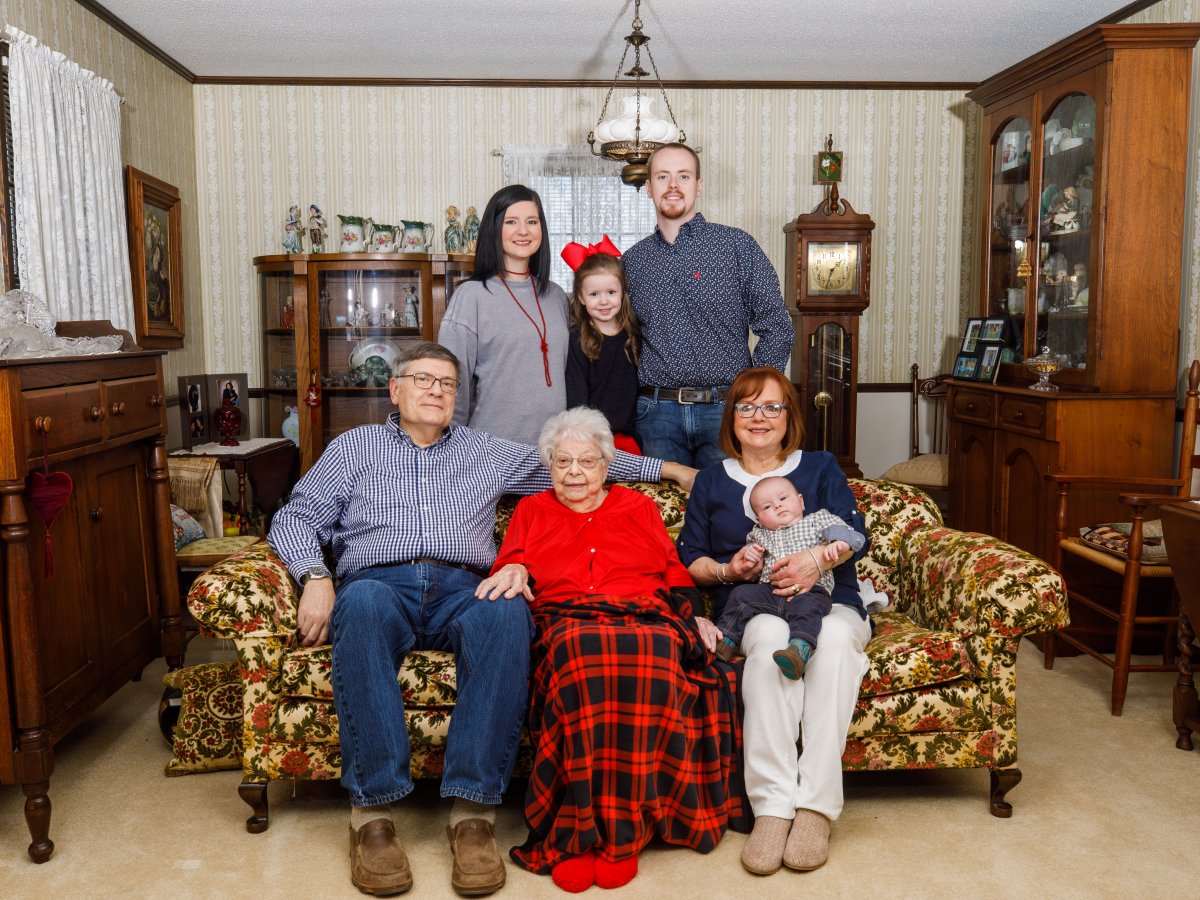 The University of Tennessee at Martin has received a $150,000 pledge by John Clark, a 1975 UT Martin alumnus and the interim director of the UT Martin Horace and Sara Dunagan Chair of Excellence in Banking, and his wife, Janie, to support the new Beef Cattle Research Facility.

The state-of-the-art Beef Cattle Research Facility will be the first of its kind in Tennessee and will provide hands-on teaching experiences for students preparing for careers in agriculture, animal reproduction, nutrition, genetics and health. Located on 80 acres of the UT Martin Teaching Farm Complex, the facility will house a classroom, laboratory, a large, covered barn with a complete cattle working system and a meats lab to provide enhanced teaching resources and research opportunities.

“The facility will support our animal science and veterinary science and technology programs from a teaching standpoint, providing another classroom at the farm for these growing programs, as well as a much-needed teaching lab for laboratories associated with nutrition and reproduction,” said Dr. Todd Winters, dean of the College of Agriculture and Applied Sciences.

“Artificial insemination classes, heifer development programs (and) beef cattle quality assurance certifications are some of the proposed outreach uses, supporting and having a positive economic impact on the beef cattle industry in West Tennessee.”

The Clarks value the university’s dedication to providing a high-quality education in agriculture and wanted to support the future generations of Skyhawks who will learn in the Beef Cattle Research Facility.

John and Janie have lived on his family’s farm, Silver Gate Farms located in the New Salem community between Dresden and Sharon, since 1976. The farm was originally purchased in 1849 by John’s ancestors and has predominantly produced row crops and beef cattle since its inception. As the farm has grown through each generation, John and Janie have expanded the operation to include Clark Cattle Company, which they now run with their son Codie.

“I am very familiar with UTM, and throughout my 40-year banking career, we were able to live on our family’s farm. Beef cattle have been in that farm’s history ever since it became a farm…,” John explained. “UT Martin is a quality institution, and it’s a good resource for our area. I just wanted to support it in ways that made sense for us.”

The donation is given in honor of John’s grandparents, Carman and Ruth Speight, his parents, J.C. Clark and Frances Speight Clark, as well the eight generations of John and Jane Clark’s family, including his three children, who have resided on Silver Gates Farms. Frances celebrated her 100th birthday on the farm last November.

After earning his bachelor’s degree in 1973 from UT Knoxville, where his parents J.C. and Frances met, John returned home to Northwest Tennessee to complete his master’s degree from UT Martin in 1975. He worked in the banking industry for 40 years before retiring, during which he successfully established a one-bank holding company, Sharon Bancshares, that grew to include four banks: The Bank of Sharon, City State Bank, Weakley County Bank and First State Bank. John and Jane met in Knoxville, were married in 1974 and are thankful for the University of Tennessee bringing their families together.

Since funds for the Beef Cattle Research Facility are still being raised, the building’s blueprints are not yet finalized.