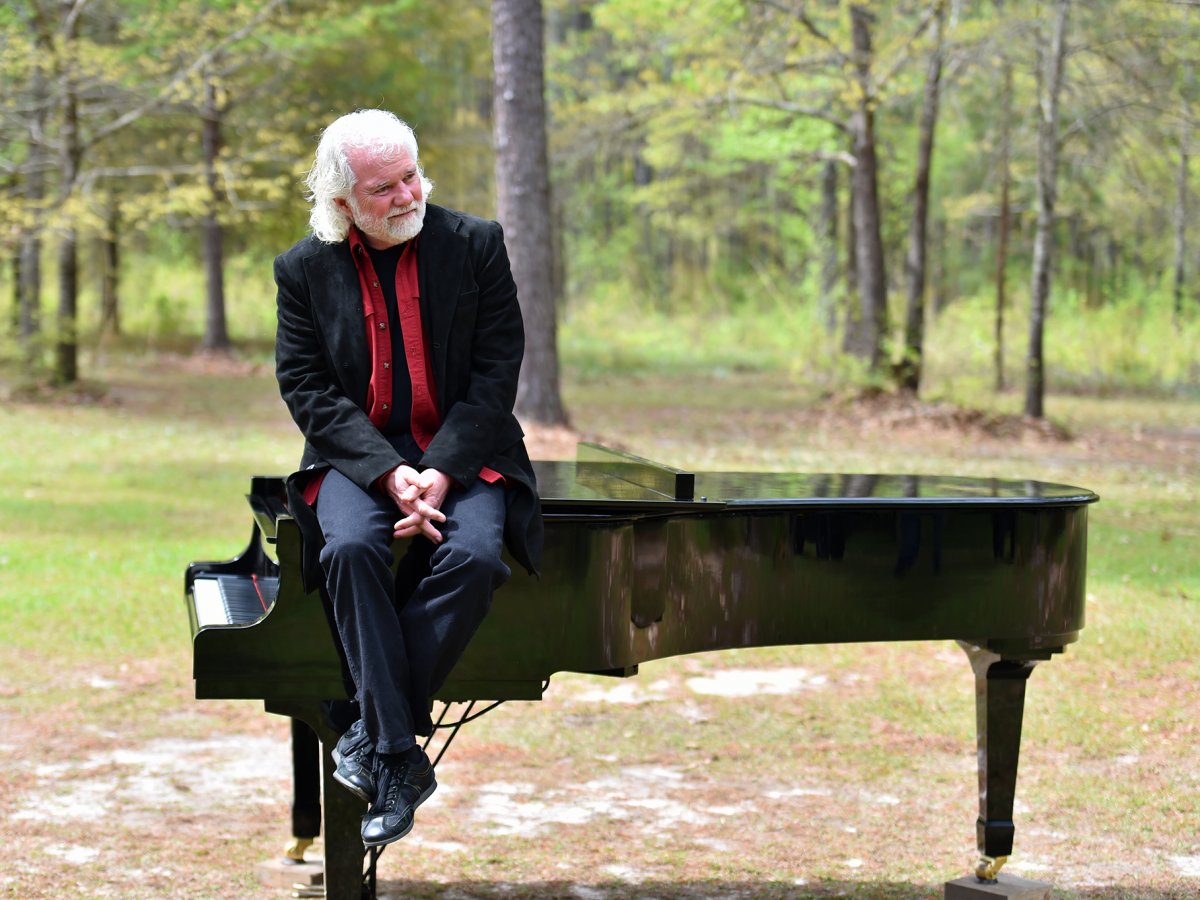 The University of Tennessee at Martin Ed Sargent Guest Artist Series, hosted by the Department of Music, will feature a virtual performance by Chuck Leavell, keyboardist for the Rolling Stones, at 3 p.m., Feb. 28.

Leavell began performing with the Rolling Stones in 1982 and has served as the band’s musical director for over 20 years. He is featured on their most recent album “Blue and Lonesome,” and he joined them on their No Filter tour in both the U.S. and Europe. Leavell has also collaborated with prominent musicians like George Harrison, The Allman Brothers Band, The Black Crowes, Train, Martina McBride and many others.

The guest artist series is named for UT Martin alum Ed Sargent, a 1982 graduate from Bolivar. Sargent is a Grammy-nominated producer and has completed many national and international tours. He currently serves as tour coordinator for Rock and Roll Hall of Fame icon Joan Jett and the Blackhearts.

For more information about the event, contact the UT Martin Department of Music at 731-881-7402.