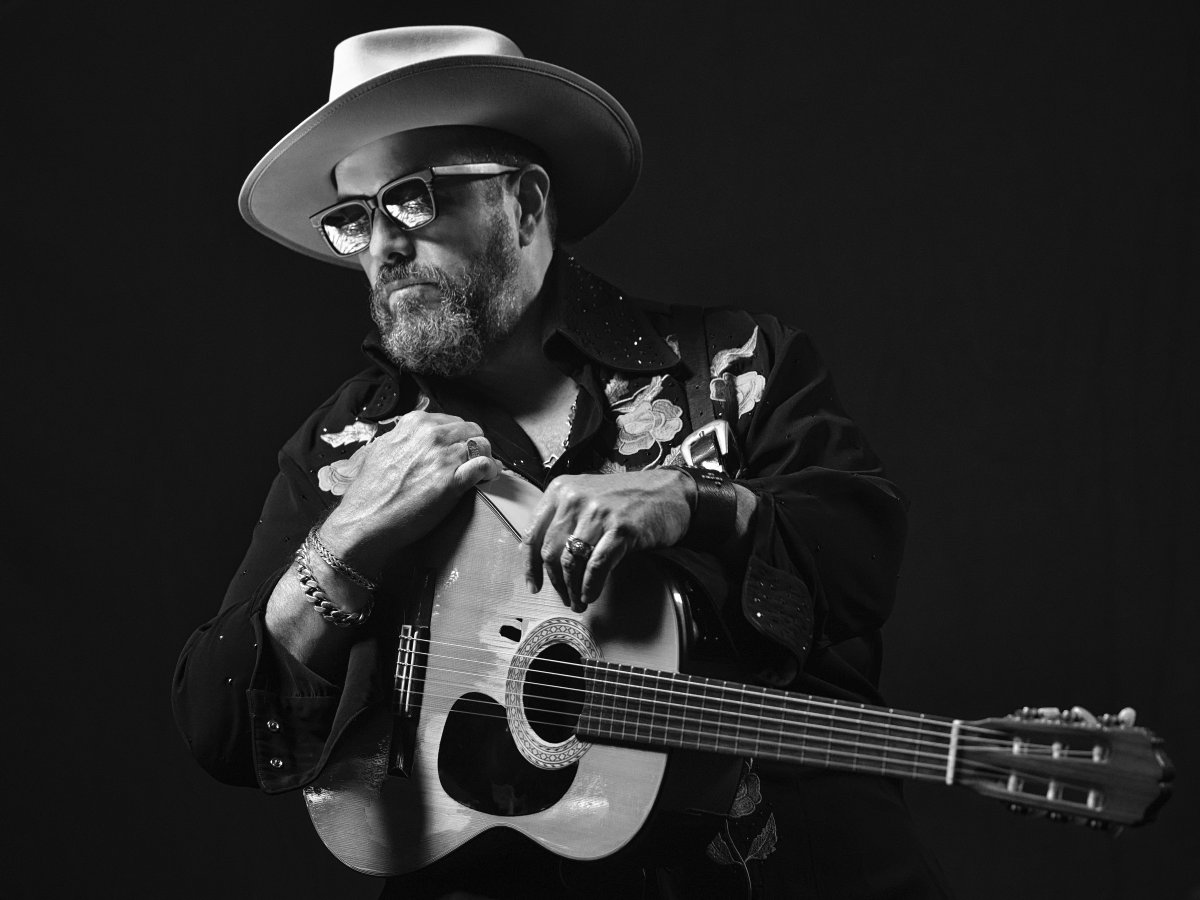 The University of Tennessee at Martin Ed Sargent Guest Series, hosted by the Department of Music, will feature a virtual performance by Raul Malo, lead singer of the Mavericks, at 7 p.m., March 14.

The Mavericks formed in 1989 and found success as a country music group. In 2003, the group began a 9-year hiatus before reuniting in 2021, during which Malo began a solo career. In their latest album released in 2020, “En Español,” the Mavericks enter new territory by mixing country and rock ‘n’ roll with Latin genres like salsa, ska, norteño and mariachi to create a unique sound.

The event will be streamed live through the UTM Music Facebook page. For more information about the Mavericks, visit themavericksband.com

The guest artist series is named for UT Martin alumnus Ed Sargent, a 1982 graduate from Bolivar. Sargent is a Grammy-nominated producer and has completed many national and international tours. He currently serves as tour coordinator for Rock and Roll Hall of Fame icon Joan Jett and the Blackhearts.

For more information about the event, contact the UT Martin Department of Music at 731-881-7402.