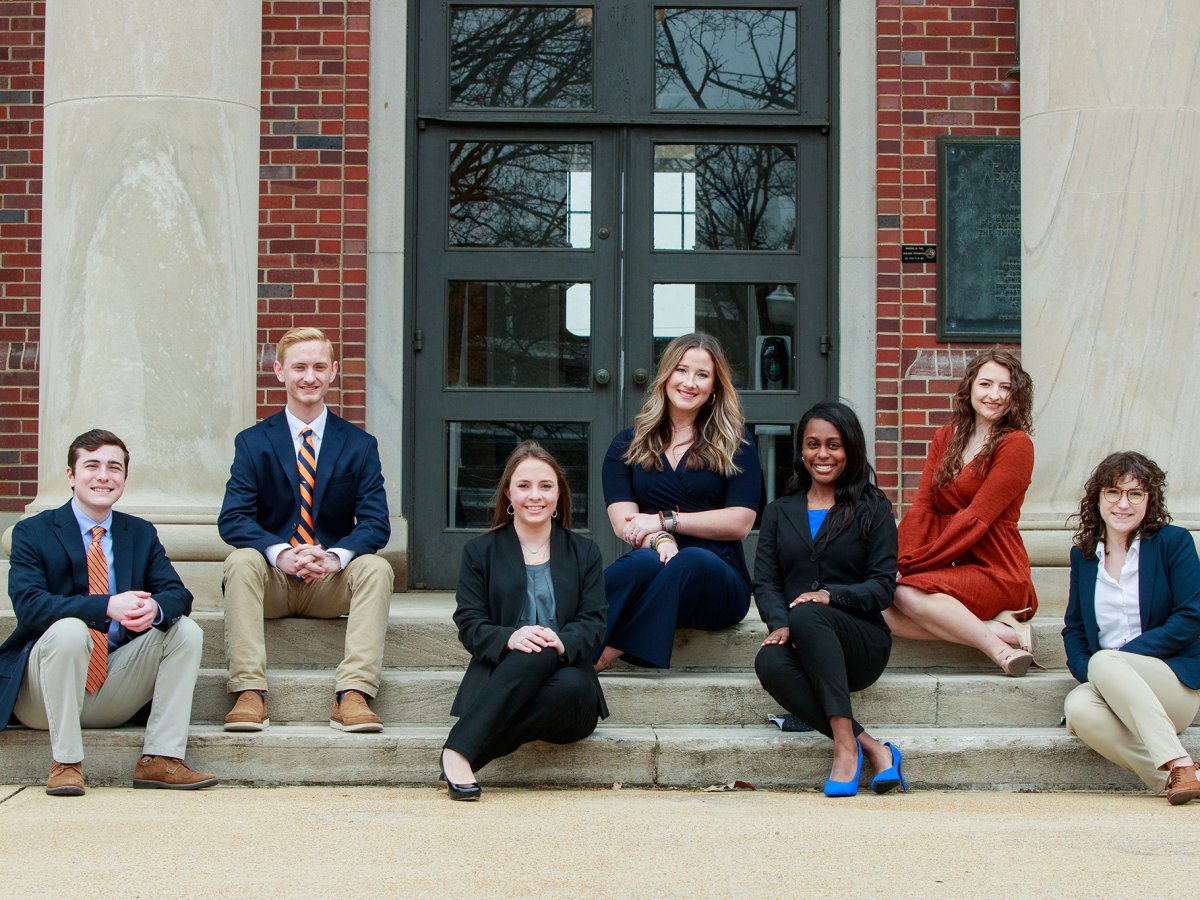 For the 11th consecutive year, WUTM won the Platinum Award, which is the highest peer-reviewed award given by the Intercollegiate Broadcasting System.

WUTM won one first-place award, as well as 12 top-five finalist awards at the conference, including the designation as one of the top-five best college radio stations with under 10,000 students enrolled. WUTM has earned a position in the top five for this category nine of the past 10 years.

“Once again, the students of WUTM under the direction of Dr. Richard Robinson immensely impressed our judges,” said Chris Thomas, IBS president. “Year after year, when they see entries from 90.3 The Hawk, they know they will not be disappointed.  Congratulations to the students and staff of WUTM on these accomplishments. They should be very proud of their work.”

Kayla Brooks, a senior communications major from Dickson, won first place in community news coverage for her newscasts of the protests in Martin, and received finalist awards in best on-air personality, as well as best station blog and best news promotion in partnership with the WUTM staff.

“Despite the COVID-19 pandemic and given the fact that our broadcast students were working remotely much of this academic year, our students and WUTM did very well in this competition,” Dr. Richard Robinson, WUTM faculty adviser, said. “I think that speaks well for our students and their commitment to broadcast excellence for ‘The Hawk.’”

WUTM 90.3 FM “The Hawk” is produced by the Department of Mass Media and Strategic Communications. For more information, contact Robinson at 731-881-7555 or rrobins@utm.edu.