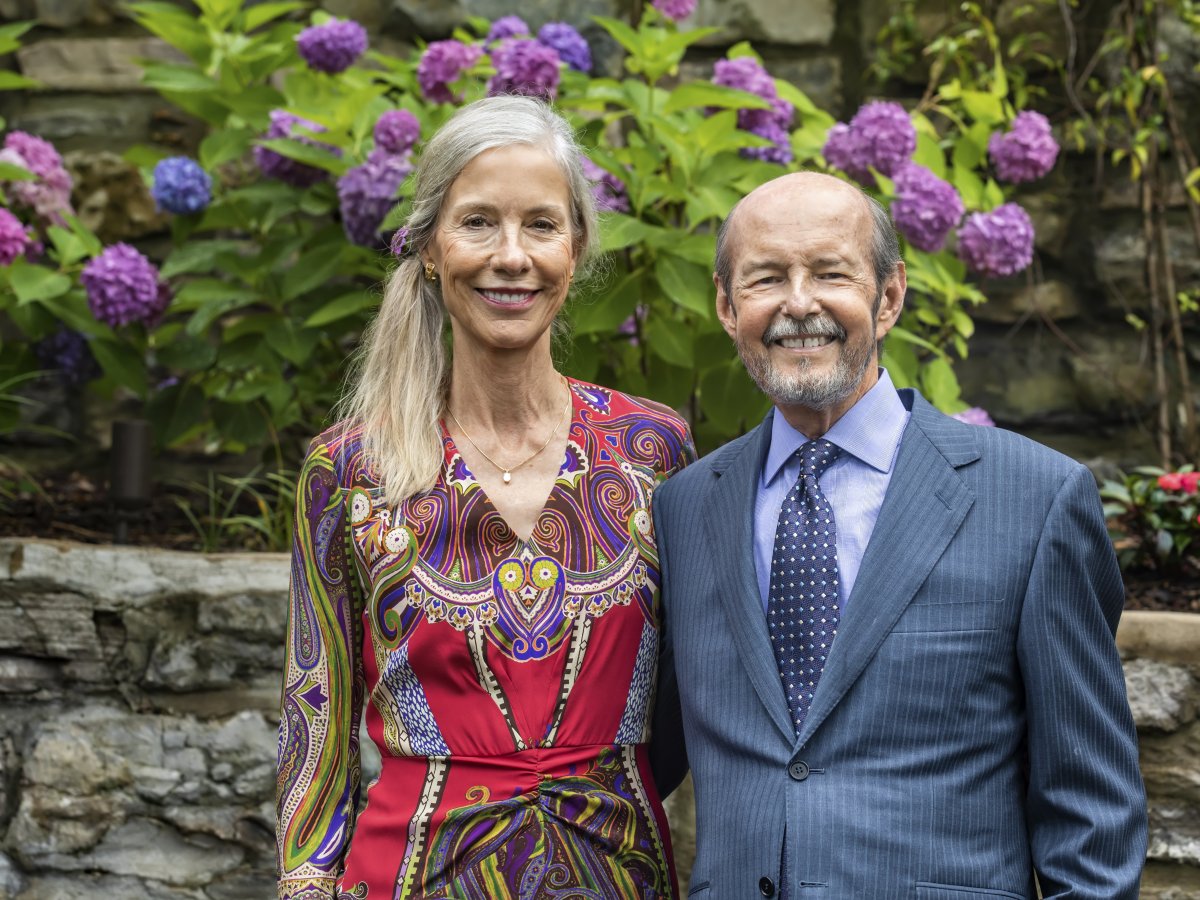 Rosann and Bill Nunnelly announced a $22 million bequest to UT Martin in 2019 to fund scholarships for students from rural communities.

The four recipients are incoming students in the class of 2025.

The Nunnellys announced in 2019 a $22 million bequest to UT Martin to fund scholarships where Bill earned his degree in 1970. The money was gifted to provide greater academic and financial opportunities to students from rural counties for future generations. Their gift is the largest in university history.