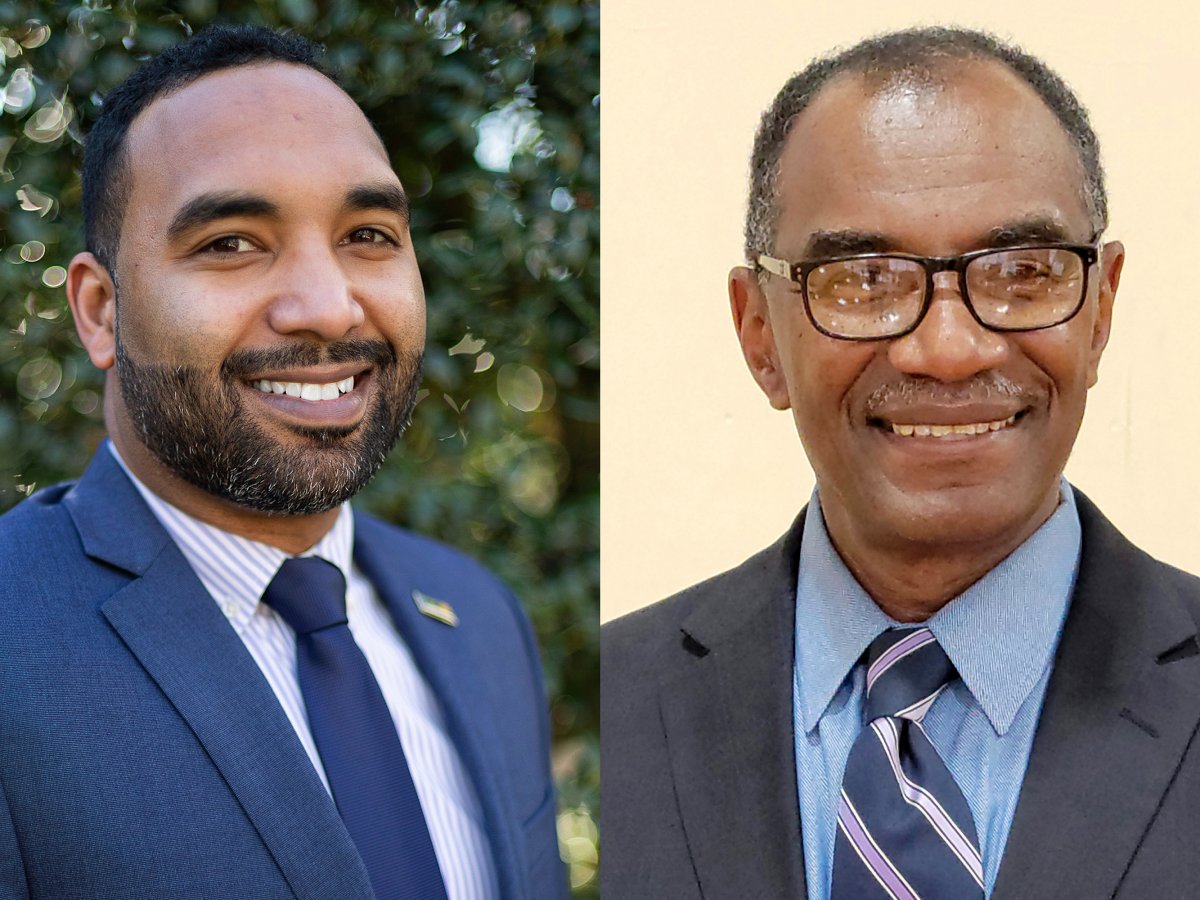 The conference is sponsored by the UT Martin WestStar Leadership Program, the City of Brownsville, Simmons Bank-Brownsville, West Tennessee Healthcare, Hardin County, Conner Real Estate, WestStar graduate Mark Heaston and the University of Tennessee Institute for Public Service. The virtual conference attracted 140 registrants from 16 counties and featured speakers who addressed topics under the theme “Challenges and Opportunities.” The event was canceled in 2020 for the first time in its history because of the pandemic.

The awards are each presented annually to individuals who have made a positive impact in their cities or counties. The Emerging Leader Award differs only in that it’s given to individuals under 40 years of age. Potential candidates are nominated by current conference committee members and must have strong records of leadership in West Tennessee during the past five years.

Jones had a lengthy career as a basketball coach and received “Coach of the Year” awards on multiple occasions. After retirement, he became the director of the local Boys & Girls Club and was recognized as the “Outstanding Full-Time Employee” for youth-development professionals at the 2018 Boys & Girls Club All-Staff Conference.

Marshall was formerly the executive director and head of school at Hands Up! Preschool, and spent eight years at Union University as the director for the Center for Racial Reconciliation, service and diversity initiatives, and student success.

For more information about the conference or the awards, contact the WestStar Leadership Program at 731-881-7787.