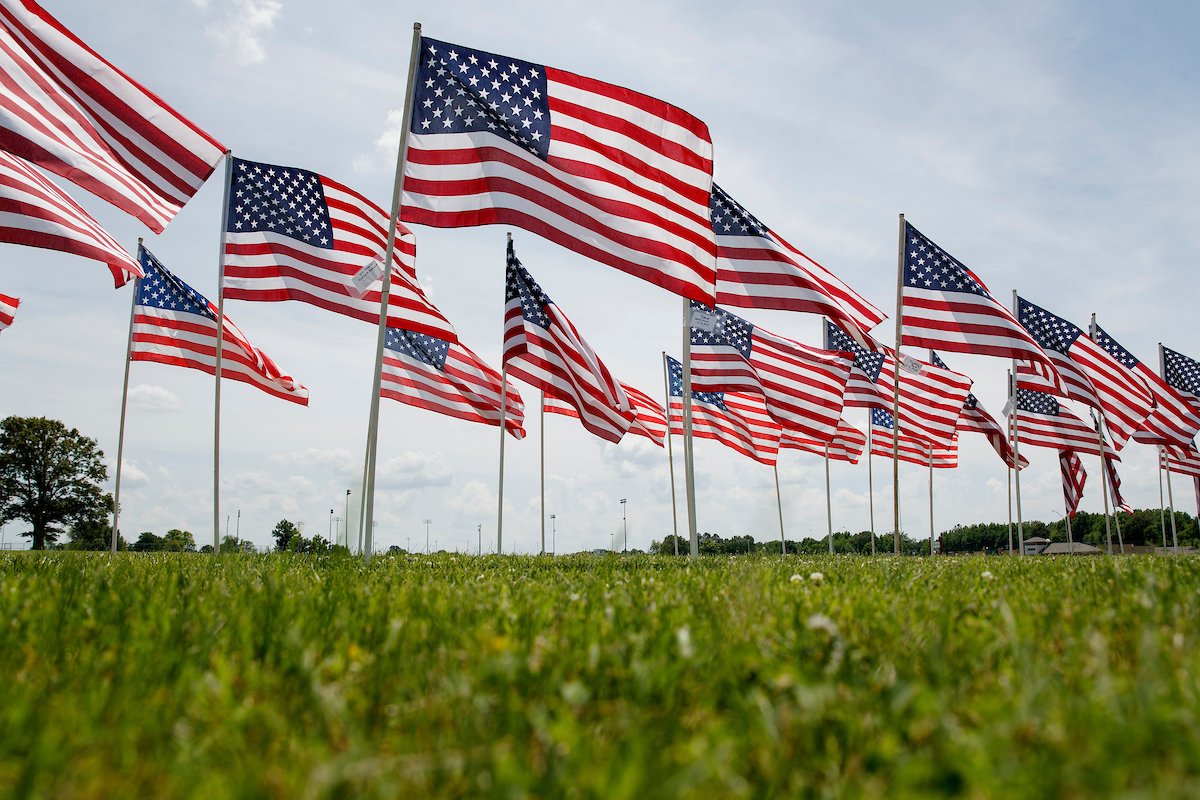 The University of Tennessee at Martin will hold its annual Memorial Day Commemoration Ceremony virtually at 9 a.m., Friday, May 28, in lieu of the traditional in-person service. The ceremony will be livestreamed on UT Martin’s Facebook and YouTube and will be archived for later viewing. The program will also be broadcast on WUTM FM 90.3 “The Hawk.”

Col. Ardis Porter, a retired U.S. Army military officer, will serve as this year’s keynote speaker. In his last assignment, he served as deputy chief of staff for the U.S. Army Human Resources Command at Fort Knox in Kentucky. He received his commission as a second lieutenant through Vanderbilt University’s ROTC program. With more than 30 years of experience in human resources, he has been recognized for his extensive leadership in the military.

Porter currently works at the Agricenter International in Memphis as the program manager for Veterans Employed in Technology and Service in Agriculture (VETSA), a program designed to prepare transitioning military personnel and veterans for civilian careers in the agricultural service and support sectors.

Lt. Col. Rodric McClain, UT Martin professor of military science, will serve as the master of ceremonies, and UT Martin student DaeShuana Aldridge will sing the national anthem at the start of the program. Porter will speak following the invocation by Chaplin Debra McGuire and comments by UT Martin Chancellor Keith Carver. At the conclusion of the ceremony, U.S. Rep. David Kustoff will speak, Dale Willis of the UT Martin Physical Plant will offer the benediction, and UT Martin student Aaron MacDonald will play taps.

Memorial Day is observed annually on the last Monday in May and honors those who have died in the protection of the United States of America. Originally known as Decoration Day, the observance was renamed upon becoming a federal holiday in 1971.