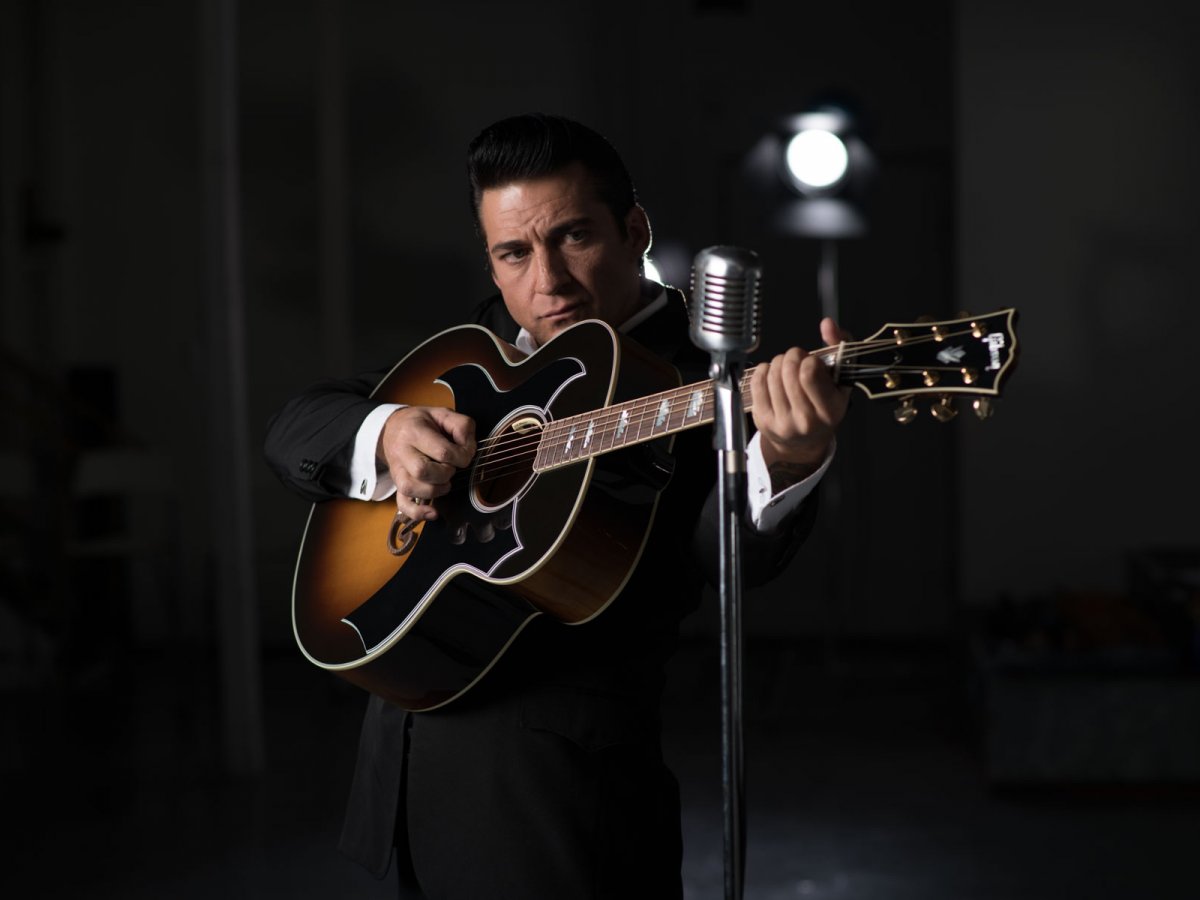 Fans of the late Johnny Cash can remember the legendary performer this week through a new museum exhibit and plenty of live music. The Johnny Cash exhibit titled “1968: A Folsom Redemption” opened Sept. 1 in the J. Houston Gordon Museum located in the University of Tennessee at Martin’s Paul Meek Library. The opening reception for the exhibit is set for 7 p.m., Thursday, Sept. 9, in the library’s Special Collections Reading Room, which includes a performance by the university’s House Band. The reception and House Band performance are free and open to the public.

The UT Martin event will be followed Friday night, Sept. 10, with “The Man in Black – A Tribute to Johnny Cash” starting at 8 p.m. in the WK&T Amphitheatre in downtown Martin. The Friday night Johnny Cash tribute performance is also free and open to the public and will be preceded at 6 p.m. by Resurrection: The Journey Tribute Band and followed at 10 p.m. with a performance by Ryan Daniel.

The Johnny Cash exhibit includes photos and firsthand accounts highlighting the singer’s golden era from January 1968, when Cash released his acclaimed album “At Folsom Prison,” to a March 1, 1969, concert in Anaheim, California, before the launch of his network television show. The artifacts were compiled by photographer Dan Poush and writer Gene Beley, who attended the concerts and met Cash and his family before the concerts began. Beley will share his accounts of the concerts and the work that went into developing the exhibit at 7 p.m., Thursday, Sept. 30, in the Special Collections Reading Room.

Shawn Barker has performed his tribute to Johnny Cash around the world. Raised in the metro St. Louis area, his website notes that he auditioned in 2004 for the part of Elvis Presley in the Broadway production of “Million Dollar Quartet.” The director, Floyd Mutrux, recognized Barker’s talent and asked that he submit an audition for the part of Johnny Cash. From there, Barker has toured and performed his Johnny Cash tribute for fans in Australia, Europe, Canada and across the U.S.

Call Sam Richardson, head of special collections and archives, at 731-881-7094 for more information about the Johnny Cash exhibit and opening reception Sept. 9. Learn more about Shawn Barker and his Johnny Cash tribute at www.themaninblack.com.