Kustoff, Banks to speak May 27 at Memorial Day Commemoration 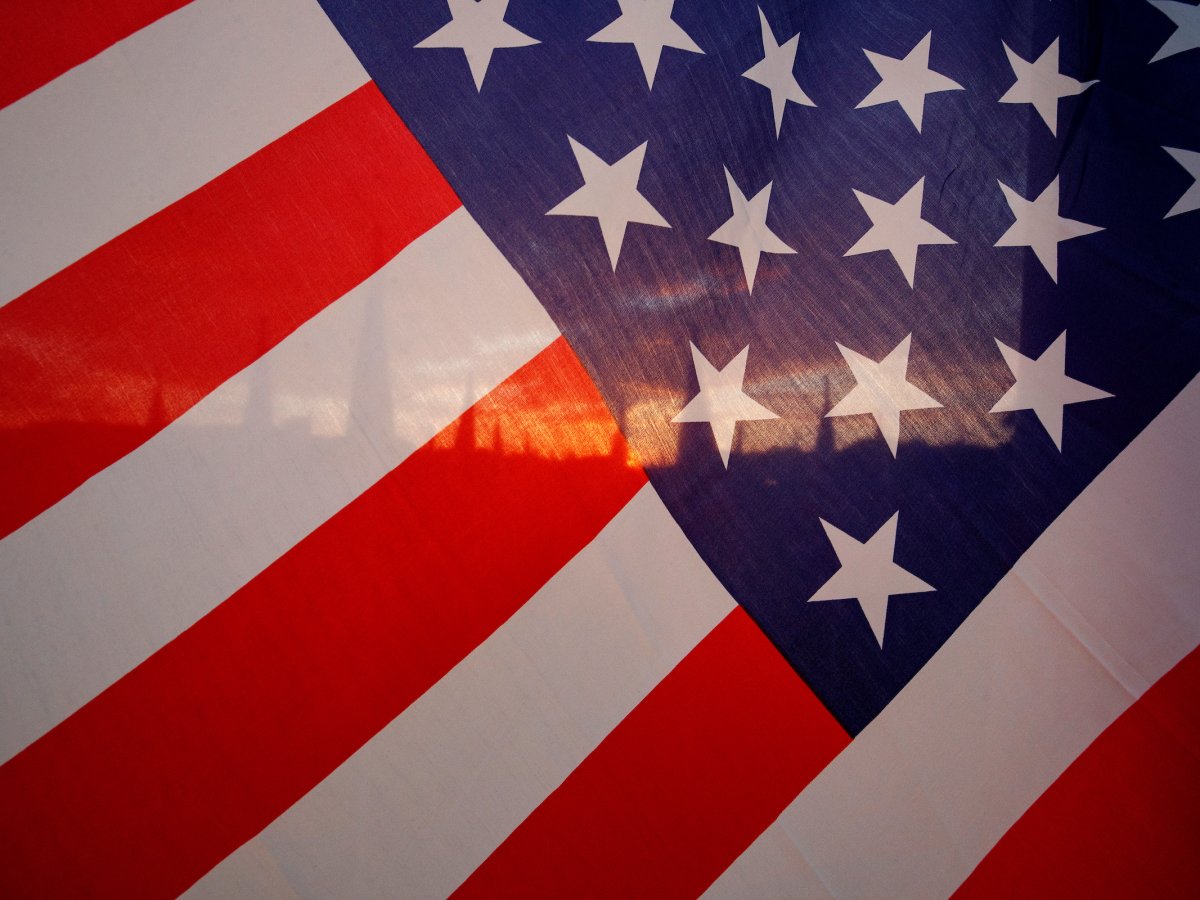 An image of the American flag is pictured in this file photo taken at the 2021 Field of Flags at the UT Martin main campus.

The University of Tennessee at Martin’s annual Memorial Day Commemoration Ceremony is set for 9 a.m., Friday, May 27, in the north plaza between the Boling University Center and the Paul Meek Library on the university’s main campus. The event is open to the public and will also be livestreamed at www.facebook.com/utmartin and www.youtube/utmartin. U.S. Rep. David Kustoff (R-TN 8th District) will be among those attending and will offer comments, and Col. Michael Banks, of Brownsville, a judge advocate general for the Tennessee Army National Guard, will be the guest speaker.

Kustoff is serving his third term in the U.S. House of Representatives. The University of Memphis and University of Memphis Cecil C. Humphreys School of Law graduate is a member of the House Financial Services Committee and serves on two subcommittees: Consumer Protection and Financial Institutions and Oversight and Investigations. Banks has served in the Tennessee National Guard since January 2003, is the Haywood County Community Hospital CEO, and was appointed in November 2021to the Megasite Authority of West Tennessee, which will oversee Ford Motor Company’s Blue Oval City assembly plant. He holds a bachelor’s degree from UT Knoxville, a law degree from the University of Memphis Cecil C. Humphreys School of Law, and a master’s degree from the U.S. Army War College. He is a UT Martin WestStar Leadership Program graduate.

In addition to the speakers, the program will include presentation of the colors by the UT Martin Army ROTC Skyhawk Battalion; the national anthem sung by UT Martin student Kimberly Gordon, of Brooksville, Mississippi; the invocation and benediction by Chaplin Debra McGuire, U.S. Navy (ret.); and a 21-gun salute presented jointly by the UT Martin Department of Public Safety and the Martin Police Department. Taps will be played by UT Martin students James McGregor, of Martin, and Brayden Campbell, of Huntingdon.

Memorial Day is observed annually on the last Monday in May and serves to honor those who have died in service to the United State of America. The observance was originally named Decoration Day in 1868, changed to Memorial Day in 1882 and declared a national holiday in 1971.

In case of inclement weather, the program will be moved to Watkins Auditorium located inside the Boling University Center. For more information, contact the Office of University Relations at 731-881-7615.