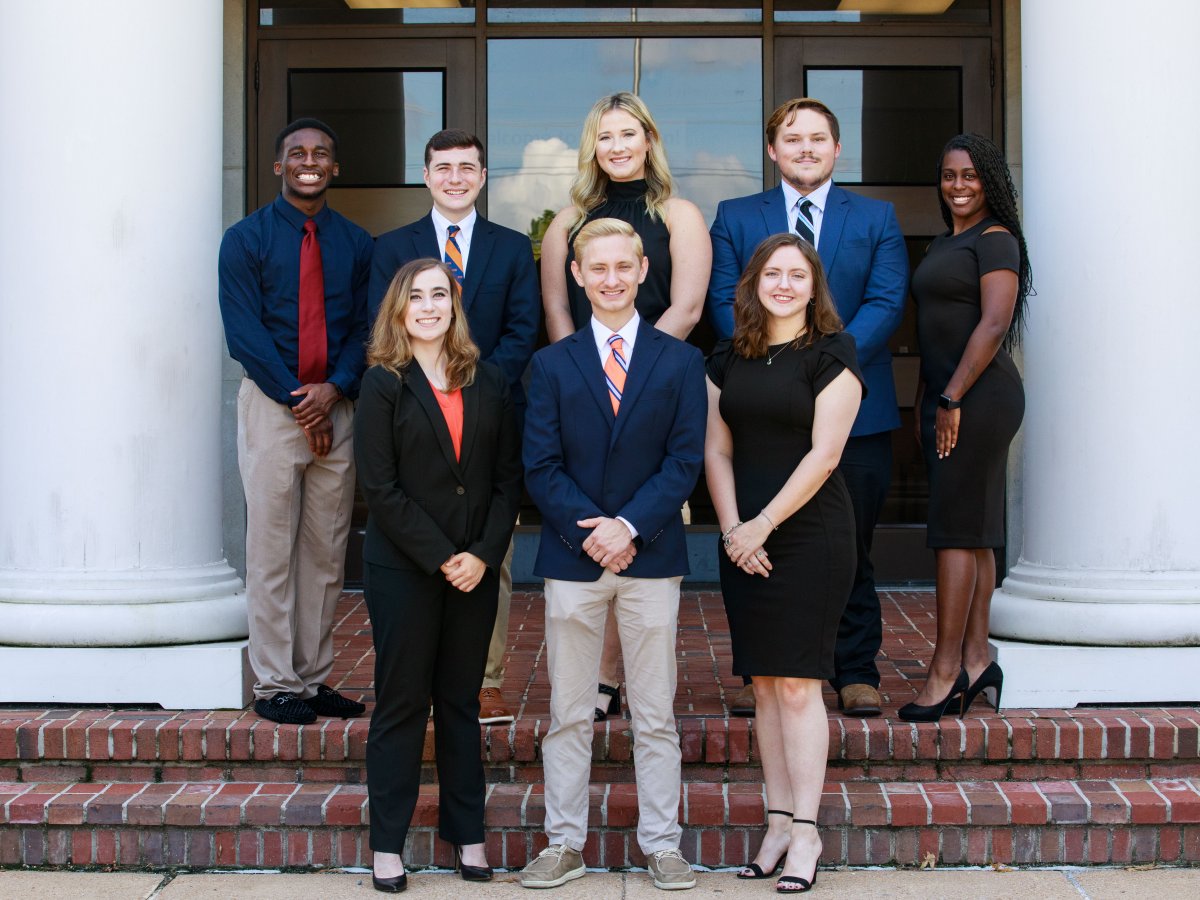 Following a successful 2022 spring semester, WUTM 90.3 “The Hawk” enters a new broadcast year with big plans for sports coverage and the station’s regular programming. With five returning staff members, the University of Tennessee at Martin’s student-led station is hopeful they can grow the station’s list of accolades and continue to meet the needs of the university community and public.

The station has something for everyone by offering a diverse range of music, news, weather and five different staff-hosted radio shows. These shows include information about the Student Government Association, Greek life, Weakley County news, the music industry and sports.

“Covering a SEC homecoming game is an extremely exciting opportunity for us,” said WUTM Digital Media Director Dylan Ingram. “It will be a busy weekend, and our staff will have to split coverage between Westview and UTM, but we are looking forward to it.”

Not only is the station excited for what’s ahead, but they attempt to build on the recognition they earned March 5, 2022, during the Intercollegiate Broadcasting System Media annual conference. WUTM received 10 awards, including the station’s 13th consecutive Platinum Award, which is the highest peer-reviewed award given by the Intercollegiate Broadcasting System.

“Under Dr. Richard Robinson’s leadership, the students there are becoming leaders in their own right and producing great content, which includes newscasts, sports reporting, play-by-play broadcasts, station promotion, marketing and on-air presentations.”

“WUTM 90.3 ‘The Hawk’ at the University of Tennessee at Martin, has been nationally renowned by the Intercollegiate Broadcasting System for many years,” said Chet LaPrice, Intercollegiate Broadcasting System board member, in a statement. “Under Dr. Richard Robinson’s leadership, the students there are becoming leaders in their own right and producing great content, which includes newscasts, sports reporting, play-by-play broadcasts, station promotion, marketing and on-air presentations.

“They do this not with the primary intent up-front of winning an award – they do it to provide great radio to the university and community audiences they serve.”

The station has already begun working toward new goals for next year’s IBS conference. Davis Gregory, WUTM sports director from Knoxville, is working hard in his senior year. “I think everyone at the radio station wants to be able to bring home another ‘best radio station in the country’ award. It’s something that hasn’t been done in a long time, so I’d say that’s a major goal for us.”

WUTM-FM 90.3 “The Hawk” is managed by the Department of Mass Media and Strategic Communication. For more information, contact Dr. Richard Robinson, station adviser, at 731-881-7555 or rrobins@utm.edu. Listen to the station online at www.wutmradio.com.